Millhouses Plumbing & Heating understands the importance of your home and pride ourselves in our customer focused approach. Any work that you require will be completed in a timely manner and with minimum disruption.
With our team of 6 plumbers and a fleet of fully equipped vans, we can respond rapidly to any emergency call outs customers may have. And this is without jeapordising completion times on bigger projects such and bathroom design and installation, or boiler upgrades.

We’re a clean bunch too! Armed with an assortment of dustsheets, you can be sure that your home is protected from possible mess as we go about the necessary tasks to complete the work.

We realise it can be a daunting task, inviting tradesmen into your home and so that you don’t feel like you’re dealing with strangers, we’d like to introduce you to our team 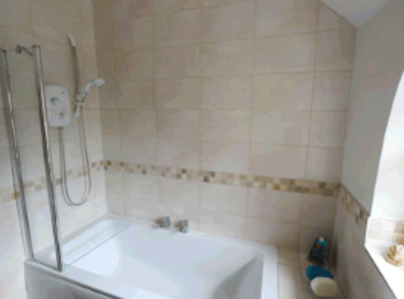