We also specialise in quality bathroom installation and can offer a service from design to installation.

We have many years experience, an enviable reputation for quality workmanship, high levels of customer care, reliability and value for money. 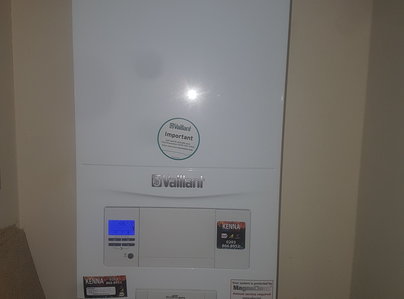