Blueribbon Construction has been a family run business for the last 35 years, our policy is to give our customers a positive experience through our diligent belt and braces approach to customers work projects.
All works guaranteed.
We look forward to meeting you and quoting for your works! 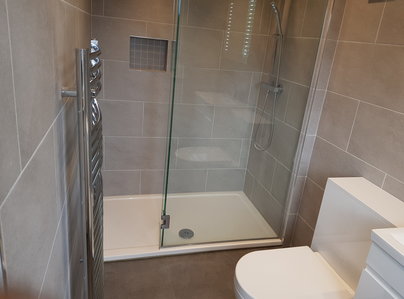