Key Choice Builders Limited is a family run, well-established, reliable and professional business with over 20 years' experience in the construction industry.
We have built up the business, establishing strong client base around the local area building extensions, completing refurbishments and undertaking repair and maintenance contracts.
Our reputation is something we pride ourselves in. We provide a customer-based service and are trustworthy, dependable, clean and tidy. 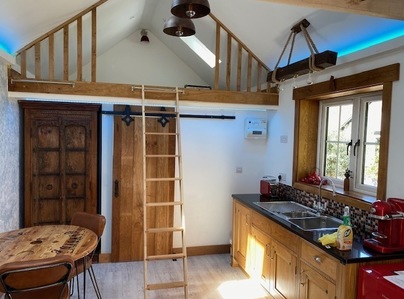