Kieran Construction is a family run business that covers work in the north west area.
We provide professional tradesmen services and friendly advice.
All our work is guaranteed and no payment required until complete satisfaction
If your in need of an experienced and specialised business that offers both quality service, high levels of workmanship and peace of mind throughout the North West you've arrived at the right place.
Quality work from qualified, local tradesmen.
That's what you get from Kieran Construction. 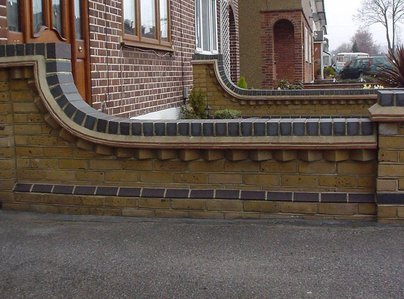