Kings Plumbing and heating is a family run business, established in Maidenhead for over 30 years.

You can be confident that the service you receive will be from qualified experienced plumbers.

As a family run business we take great pride in our work. Our main aim is to make sure our customers are happy with the service we provide.

We are equipped to deal with a vast range of plumbing and heating work - from emergencies to efficient central heating system and bespoke bathroom installations and refurbishments.

We offer competitive no obligation quotes and we pride ourselves on our professionalism, reliability and expertise. 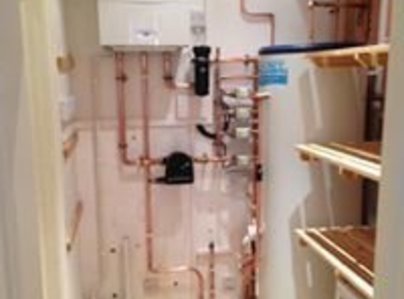