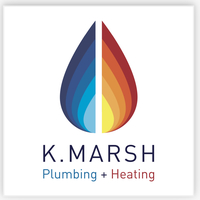 We are a family run plumbing and heating company with over 40 years of combined experience. We pride ourselves in providing a fast, friendly and reliable service.

We offer free estimates and no call out charges. Once we visit your premises we’ll give you a free assessment and a fixed price for your peace of mind.

We are specialist Veissman trained installers, so with any Veissman installation we can offer 5-10 year warranties with free servicing to suit.

We also offer services on others boilers, like Valiant, Worcester Bosch and Ideal.

We cover all areas within the M25. 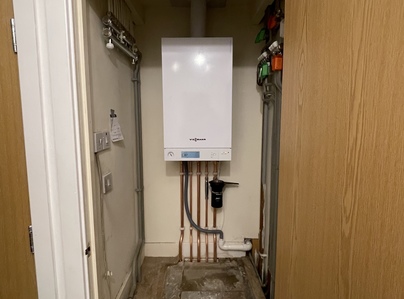