Hello and a warm welcome to Lambert Plumbing & Heating Ltd

With over 25 years experience in the industry from running our own successful company to contracting for British gas, we have built up a reputation for professionalism and satisfaction.

We can offer extended warranties on many brands of boilers, all of our service and installation work will meet or exceed manufactures requirements safeguarding your warranty and investment.

All workmanship comes fully guaranteed and we are fully insured for your peace of mind.

We are dedicated to our craft and strive for a positive customer experience from first contact to completion of works.

Thank you for taking the time to read 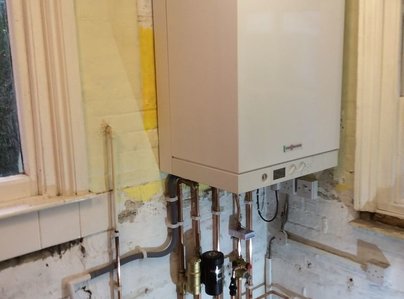