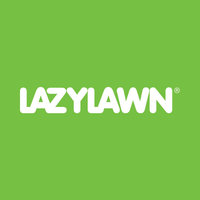 Our local artificial grass installers in Scotland office is operated by Sports Masters UK and manages all LazyLawn installs and enquiries in the country. For over 30 years, LazyLawn has been the UK’s leading artificial grass supplier around Scotland, including Glasgow, Edinburgh and Aberdeen. We have maintained a strong and steady reputation across the country known for our reliability and trustworthiness. Our commitment to a high standard of service has been our priority since being established.

For unparalleled quality, experience and service, LazyLawn® is the choice for you! 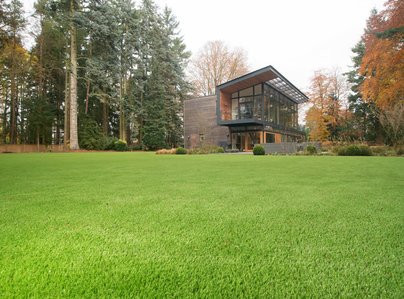