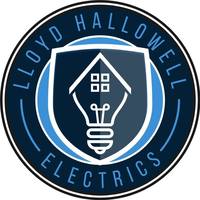 I have over 10 years of experience. I come from a family of electricians and used to be an employee at my brothers electrical company Hallowell Electrical Engineers Ltd whereby I carried out my apprenticeship studying 2 days a week at an electrical college and working 3 days a week.

In 2013, on completion of my apprenticeship, I decided to start my own electrical business. My company has now been flourishing for a number of years and has been gaining rave reviews from customers, which can be found by searching for my company on google.

I'm also a registered NICEIC and Trustmark Approved Contractor. Over the last 6 years I have built up a solid reputation as a friendly and trustworthy electrician. I provide an efficient and reliable service to customers in London and its surrounding areas. My work covers domestic, commercial and industrial electrical installation work. 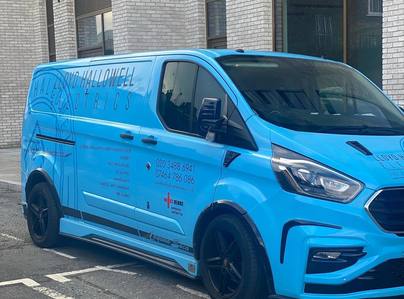