Serving Hampshire householders for 30 years
Moving home can be highly stressful and physically demanding. Without the proper equipment and expertise moving heavy furniture can also be dangerous. You can unburden yourself, family and friends with the help of our expert home removals team. This will free your time on the day to concentrate on the positive aspects of moving into a new home. Contact us today for an estimate. You'll be pleasantly surprised by how reasonable our prices are.

Looking after you and your possessions
At Locks Heath Removals Ltd we have an impeccable reputation in the area for our reliability, and customer service. We have been helping our customers move to and from the following areas for many years.
• Fareham
• Southampton
• Hedge End
• Warsash
• Southern Hampshire 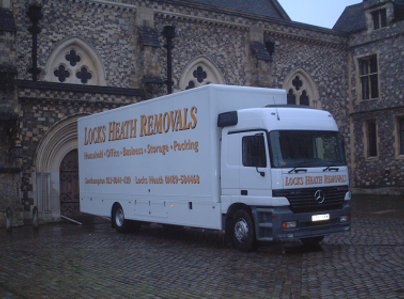