LWA Building and Maintenance Ltd is a family run, London based company, providing a full range of building and decorating services.

As a company, we carry out works across central London, SE postcodes and the home counties.

At LWA we offer superior and cost effective property refurbishment solutions to meet our clients’ needs, ensuring outstanding quality of workmanship, offering a friendly experience from start to finish.

We pride ourselves on making your property our priority and all of our work is provided to the highest possible standards.

Please visit our website or contact our friendly team who will be happy to assist you with any queries you may have. 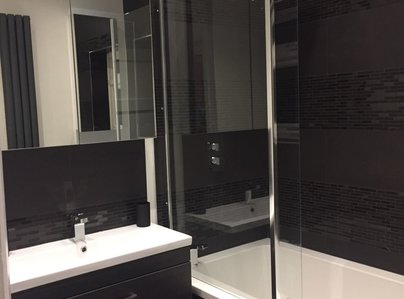