Michael Birds founded the business in 2008 and has built upon his reputation for quality receiving accreditations and awards for being the best local business for plumbing and heating.

The business has grown to include a team of office staff as well as a network of experienced Gas Safe registered engineers across Yorkshire. Being a black owed local business we pride ourselves on our reputation for quality and on giving five star customer service to each and every customer.

Adapting to the changing circumstances brought about by the pandemic we use video call facilities and photo messaging technology to provide you with expert advice.

For anything you need, give us a call.
Finance options available. 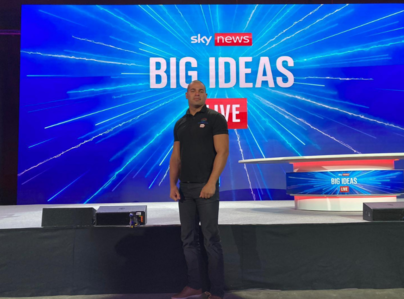