Meadow View Windows are a small, local company that have been trading since 1997 (incorporated 2019), having been built on customer recommendations and our over-riding objective to satisfy our customers through high standards of workmanship, excellent service and a very careful attention to every little detail.

We pride ourselves on looking after our customers and in return find we have a high percentage of customers returning.

Meadow View windows offer many other services besides windows, doors and conservatories; we can carry out a full replacement on all roofline requirements i.e. fascia and soffit boards, along with guttering and downpipes, we can install an overhead canopy to your front door, replacement cladding to your treasured holiday home or a carport/canopy area to create a covered outdoor space.

All of our installers are employed by Meadow View Windows and as such, have a very high standard of workmanship and take great pride in their work. 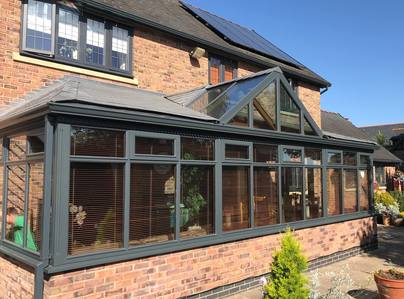