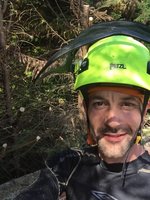 Meadowside Tree Care is a Tree Surgery business based in the Cotswolds established 13 years ago. We aim to provide the best comprehensive tree services to our customers through high standards, professionalism and friendliness. 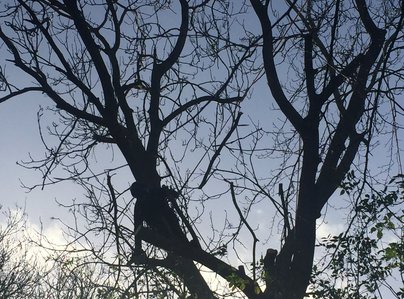