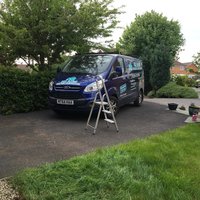 We are a electrical and gas engineer firm based in the Bolton area.

We are qualified with the NICEIC for electrical work and Gas Safe for gas work. This means that we are constantly up to date with the latest regulations. Our work is also checked by these organisations to ensure it is up to there high standards.

Please feel free to contact us for any electrical or gas needs. Job big or small.

Thank you and we look forward to hearing from you. 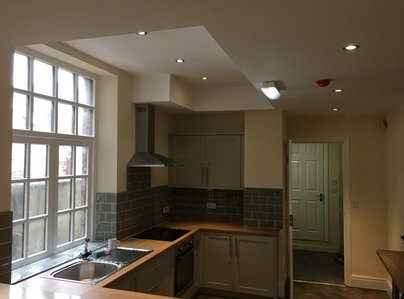