Over the past 25 years NCS quickly become an established heating and maintenance contractor. NCS entered the new era of renewable energy, and again, quickly became established and accomplished in the field, carrying out both domestic and commercial renewable installations.

We believe that the continued employment of our services is due to our professional, reliable and committed approach to the services we provide. An increase in our commerce has been driven by recommendations.

Moreover, our free estimation service clearly displays the costs of the works to be carried out.

NCS as a company is registered with many professional regulatory bodies, for example:

All of which ensures the expertise that our company maintains. 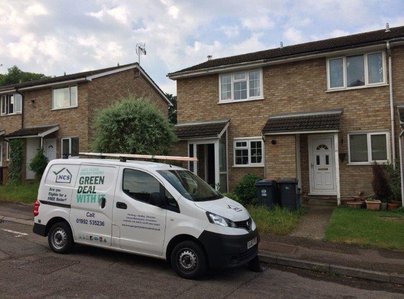