Parkview is an established London based building company operating in London and within the M25. We take pride in delivering an honest and stariaght forward service, with no quibble, no fuss and no excuses.

Parkview carries out all aspects of general building, renovation and refurbishment work, including:

We ensure full project and site management for every project. We employ a truly structured approach to domestic building works with the right management in place to ensure the smooth running of the project. 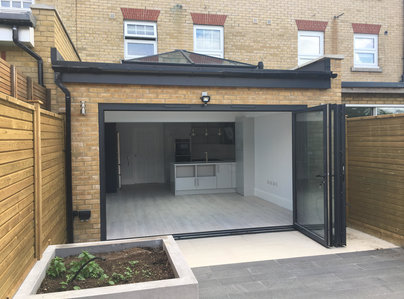