As painters and decorators, we offer you extensive services around your home. We'll be happy to provide consultation on projects, and our competence guarantees that we'll come up to standard.

As an experienced company, we perform work reliably and on time. Whether for interiors or exteriors, Paul D. Shapero Decor is your dependable partner!! 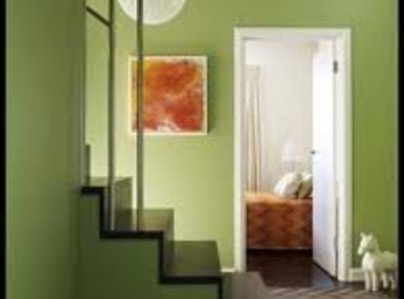