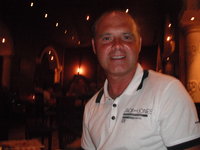 Please call or email me for a itemised estimate 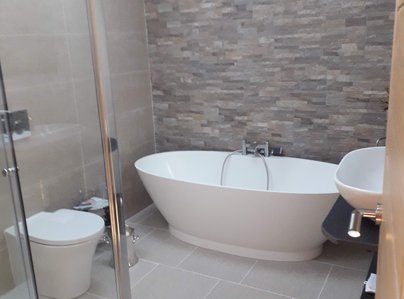