PBS Electrical Contractors are a family run business that has been trading for nearly 3 years. Director Barnaby Gaunt has over 10 years experience in the Electrical industry. We strive to offer high quality materials and workmanship at competitive prices. Members of NICEIC (governing body) with all the relevant qualifications needed for domestic and commercial installations. 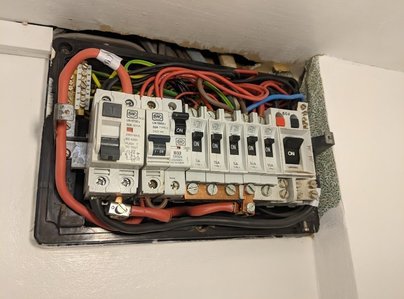