I started in the heating industry when I finished school in 1999. After completing my apprenticeship I continued to work for a company to gain enough experience until I set up Phoenix Heating Ltd in 2007. I aim to deliver high quality workmanship using the best materials. I specialize in boiler installation, servicing,breakdowns, un-vented hot water cylinders, water softeners and plumbing. Please feel free to contact me for a quote. 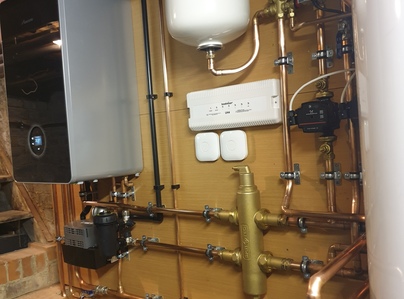