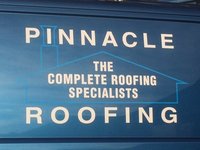 Pinnacle Roofing (Sussex) Ltd are a friendly, reliable and trustworthy, a respected family owned Specialist roofing company, based in Brighton and Hove covering all the surrounding areas including, Portslade, Shoreham, Lancing, Hassocks, Albourne, Husrtperpoint, Henfield, Burgess Hill, Saltdean, Rottingdean, Peacehaven etc.
We only use quality and qualified tradesmen in all aspects of works, and have a wealth of over 30 years experience, catering for all your roofing requirements. 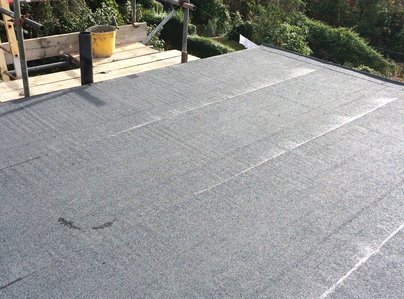