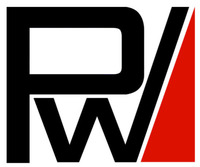 Plumbingwerx is your local 24/7 Gas Safe registered engineer, and emergency plumber based in Streatham, South London.

Helping customers since 2011, Plumbingwerx is able to offer a 24/7 emergency, and reactive plumbing, heating, and gas service.​ 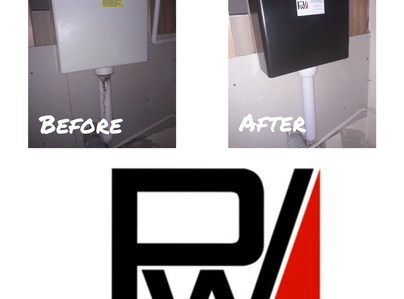