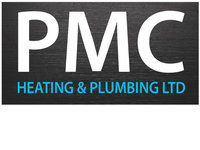 Established in 2014 I have built up an extensive customer base which is built on trust and a very high standard of workmanship. I am Gas Safe Registered (551623) and also a Worcester Accredited Installer and can therefore your Worcester boiler will be guaranteed for 10 years.

I am extremely hard working, trust worthy and very approachable to discuss any work. Along side this I am very tidy with great care taken to look after a customers home whilst any work is taking place. I have a very wide skill set and a professional approach to all work undertaken.

Please feel free to contact me for an estimate, or for some friendly advice where possible.

Boiler breakdowns and emergency call outs covered. Please do not hesitate to call. 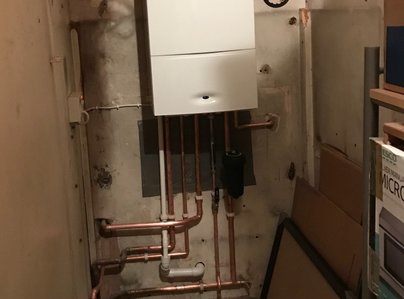