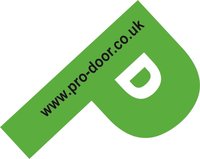 At Pro-Door we supply, install and repair a comprehensive range of industrial doors, garage doors and awnings. Whether you need a new product, or to repair existing equipment, look no further, at Pro-Door we deliver. Our engineers are widely experienced with knowledge of all types of doors, regardless of origin.

We are a friendly family run business owned by Paul and Linda Jenkins. Pro-Door is ran from Innsworth Technology Park in Gloucester, where you can see a large range of products available in our showroom.

Daughter, Liz Stephens, is head of our domestic garage door department, growing it from strength to strength every year. Her product knowledge, eye for design and friendly advice ensure every customer gets the service they deserve. Three other family members also work in the office, ensuring everything is ran smoothly.

We have 15 years experience in the door industry and we are well known and respected for our reliability, excellent customer service and workmanship. 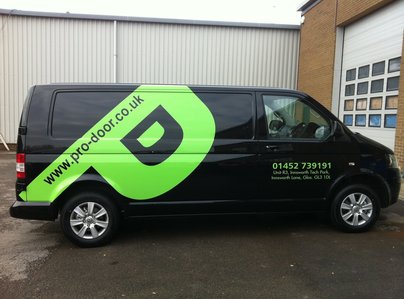