We are a family run company with three generations of experience in the building industry. Specialising in Plastering, Fibrous Plastering (cornice and mouldings), and Building works, extensions and refurbishments.

We pride ourselves in quality workmanship at competitive rates.

***Contact Us***
To arrange a FREE consultation to discuss your requirements 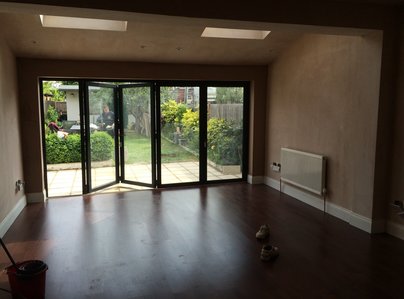