We are a family run business with over 30 years experience in the roofing industry. We pride ourselves on our high standards of workmanship and customer service. We offer a comprehensive range of roofing and building services and our prices are extremely competitive. We provide free surveys upon request. 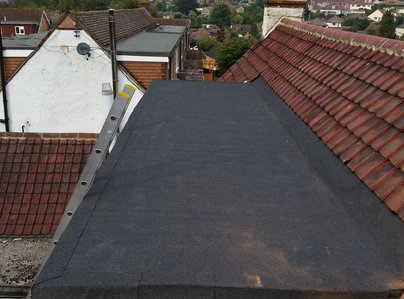