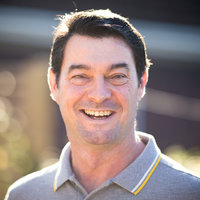 I specialise in all types of electrical work in homes, gardens and offices. This can include the installation of new electrical circuits, fault finding and maintenance, fuseboard changes (also known as consumer units) and upgrading the lighting to the latest LED technology.

All required work is tested and certified under Part P of the building regulations. I also carry out EICR's (Electrical Installation Condition Reports) for home owners and landlords

As a member of the NICEIC and the ECA, you can be assured that I am regularly assessed by my governing bodies as well as Which? 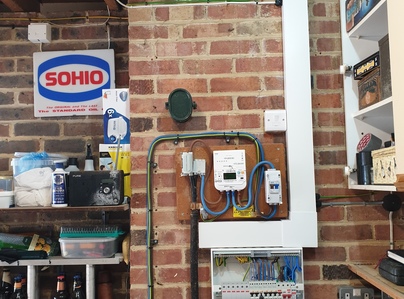