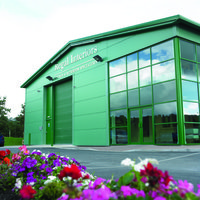 Regal Interiors was established in 1997 and while our business may have grown, our values have remained the same. We pride ourselves on our honest, no nonsense and simple approach to dealing with our customers’ requirements, which is to supply the best value for money products, attention to detail and installed to a high standard.
The showroom boasts an extensive array of modern, traditional & contemporary kitchens, bathrooms and bedrooms with styles to suit every taste and budget. We offer a comprehensive range of designer radiators, tiles, mirrors & home accessories making us very much a one stop shop.
Proud long-term suppliers of Karndean flooring, we have expanded our range of flooring to include laminate, vinyl, carpet and cushion flooring. We also offer a competitive price matching supply-only service. Refitting a room or indeed a whole house can be a challenge so we offer several flexible payment options including: Buy Now Pay Later and Low Monthly Payment Options. 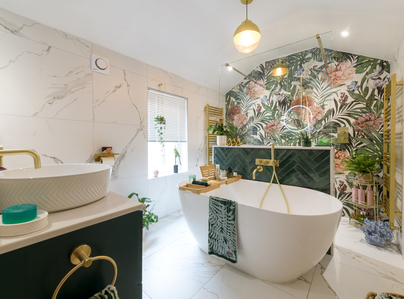