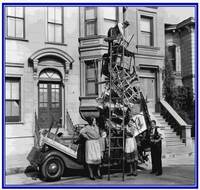 Moving house can be one of the most stressful times in your life, but here at Relocate Removals & Storage Ltd with our experience and knowledge, we’ll make sure your moving day will be one of excitement about your new beginning and not full of worry.

Our family run business has been running for many years, our Director Bill has been working in the removals industry for over 40 years, so we guarantee we know a thing or two about relocating people and their belongings.

Over the years we have become one of the leading removal companies in Essex and are very proud of our excellent reputation for cost, expertise and customer service.

Our highly experienced team of professionals are at your disposal to make sure your move runs like clockwork. We service both domestic removals and business removals so if you or your business are on the move just give us a call or drop us an email, we’re here to help. 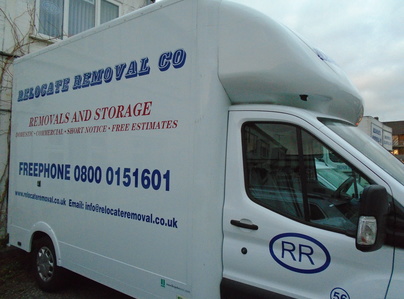