With over 30 years of experience we work hard to make sure that we can offer you all the roofing services you need.
We offer a fast reliable service with our vast array of knowledge in this sector - no job is too big or small.
A damaged roof can cause leaking, leading to more problems in the future.
So if you need a tile replacing or a whole re-roof give us a call.
All our work is fully insured and guaranteed. 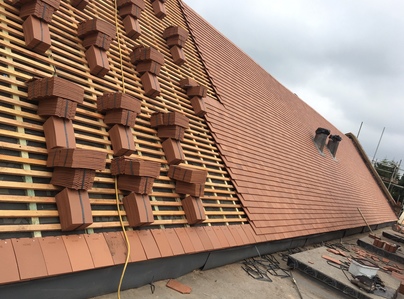