Why Choose Rosendales
A name you can rely on, we are proud of our referrals and repeat business
In the Heating and Plumbing industry since 2002
Gas installation and full system installations
Underﬂoor heating
Full Bathrooms and design available
Land lords certiﬁcation
Service and maintenance
Up to 10 Years Guarantee on all Worcester boilers
We have built a reputation and good name of trust and integrity, throughout Essex and the surrounding areas. Our approach to your central heating and plumbing needs is built on attention to detail and value for money, as we realise that a customer's referral and recommendation is key to our business and is the foundation of the company.
Thank you for taking the time to view our proﬁle, please contact the team and we will be more than happy to help. 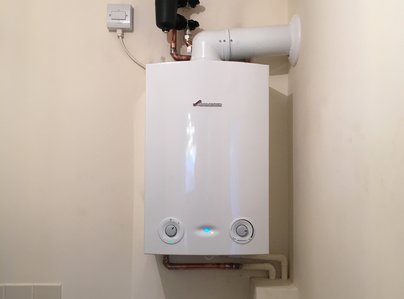