RS Electrical was founded by myself, Richard Sanders, in 2010, following a long career in the electrical contracting industry. I have worked for several companies, both large and small, on a wide range of electrical installations in both the commercial and domestic sectors.

RS Electrical is now a well established business with many regular clients across London and the surrounding Home Counties.

We strive to provide high quality electrical work alongside a superior level of customer service.

We undertake a wide range of domestic and commercial electrical work including: 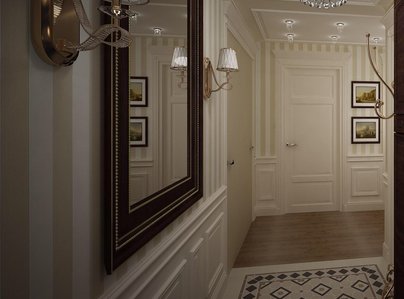