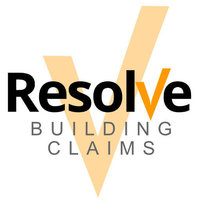 We carry out all types of building work but we are a SPECIALIST in PROPERTY INSURANCE REPAIRS and INSURANCE CLAIMS MANAGEMENT.

If you have, or are about to make an insurance claim, please call us.

We work with numerous Insurers, so a 2nd quote may not be required.

We will survey your property and issue a fully detailed scope including photos to your insurance company. We will liaise on your behalf with your Insurance Company and their Loss Adjusters

We will then carry out the repairs.

The service is completely free as we will invoice your insurers for the works carried out. You may have to pay your policy excess.

Our mission is to take away the STRESS and STRAIN from an insurance claim. 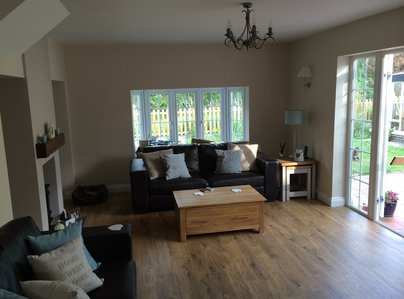