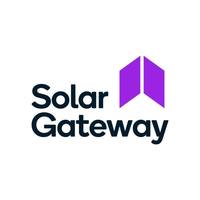 Solar Gateway are premier solar panel installers installing quality Solar Panel Systems. We have installed in Manchester, Liverpool, Peterborough, Nottingham, Berwick, Leeds, Newcastle- upon- Tyne and Wooler in Northumberland. We install Nationwide.We have a very high ethical code and our aim is to save customers money from rising energy costs at the same time providing green electricity. We supply quality equipment and tailor each system to the needs of the customer. We provide customers a detailed quotation which demonstrates the pay back times for the cost of the system and shows the future savings in electricity costs the system will generate.

Solar Gateway are MCS registered, Napit Registered and members of HIES consumer code. We are proud to be a Which? Trusted Trader. 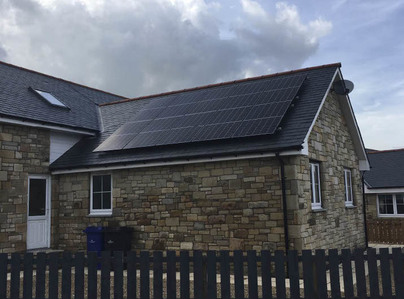