We are an ambitious family run business based in Leamington Spa, Warwickshire. With many years of experience in the removals and storage industry, we know that moving can be stressful – so whilst our primary job is to move your belongings from A to B, it is also to alleviate the stress as much as possible and with our friendly crew members you will be well looked after.

As well as being a Which? Trusted trader, we are also BAR registered and hold two British quality Kitemark standards for the core areas of the business. What does all this mean for you? Peace of mind. 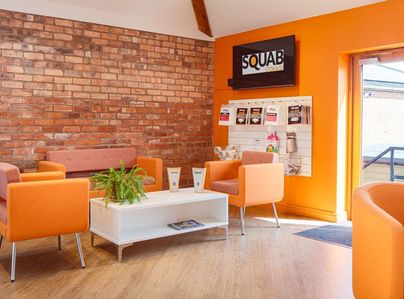