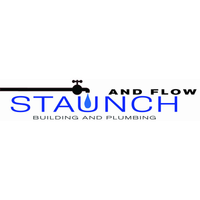 Staunch and Flow is a small, experienced, and cost-effective London-based plumbing/heating engineering firm. We specialise in kitchen and bathroom refurbishment. Our staff are punctual, respectful and are known for their depth of knowledge, going that extra mile to help our customers.

We aim to provide you with great value for money. Prices are fixed for straightforward works - we'll provide a prompt estimate for any additional works/parts that might be required to complete a job. For more complicated work, we'll want to come and see the site and discuss what's required first. All our work is guaranteed for a year.

Our vastly experienced core plumbing team are prompt, tidy and efficient, but are always happy to take the time to explain what we're doing and why. We're Gas-Safe (CORGI), Aga- and Rayburn-accredited and work with all types of heating systems, including Green technologies.

We also run a plumbing course for beginners, so that our customers can learn to do the simple jobs for themselves 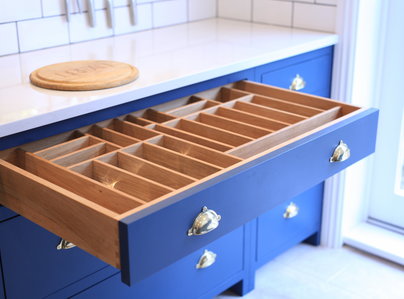