Stoake is a wood burning stove shop in London, England. We stock a wide range of quality wood burners including Charnwood, Jotul, Stovax, Rais and Scan.

We also install a range of other renewable energy technologies and can offer comprehensive renewable heat and power systems. We can take Victorian terraces entirely off-grid.

Get in touch for free quotes, consultation and site surveys.
Opening times: by appointment. 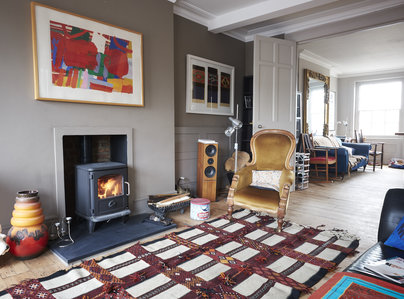