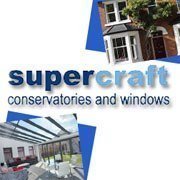 All of our products are manufactured to the highest standard, whether it is PVC, Aluminium or Residence Collection frames.

We can transform your home with a Warm Roof replacement for your existing conservatory, or offer a range of different options for your single storey extension.

Visit the largest showroom in Staffordshire and discuss your options with our experienced, friendly staff with no hard-sell tactics, which is open 7 days a week.

Our Owners have a combined industry experience in manufacture, installation and aftercare of over 70 years!

Supercraft Windows is the trading name of FT Windows 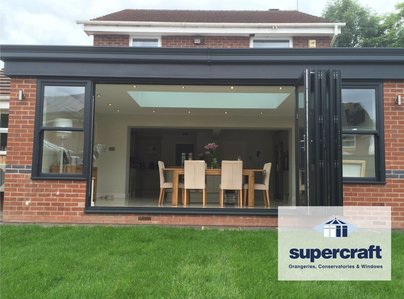