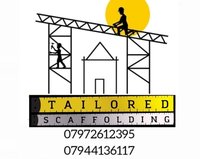 With over 20 years’ experience in scaffolding, tailored Scaffolding offers one of London’s leading specialist scaffold services; great design, fast and efficient construction and dismantling with full site support and an impeccable safety record, everything we do is aimed at providing the exceptional service to our customers.

Shoring up and propping up

You can find full details of our services on the website www.tailoredscaffolding.com

And we welcome enquiries at any time; contact us today on 07972612395 to discuss your requirements and arrange for a survey and free quotation. 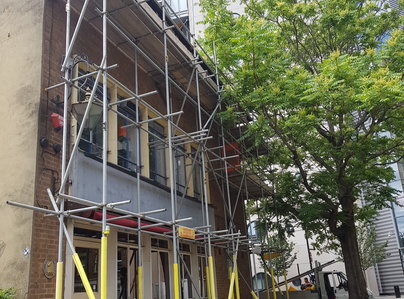