AT The Boiler Replacement Company, we understand that installing a new boiler in your home can be a costly and worrying experience. That's why we are committed to providing a service that not only guarantees a high level of workmanship and expertise, but also 100% customer satisfaction.
Rigorously trained by VAILLANT & ATAG to an advanced standard and with more than 18years of boiler installation experience, we are established as one of Essex and East London's most tried and trusted boiler replacement companies, and operate under strict safety regulations, including Gas Safe. By hiring The Boiler Replacement Co. to carry out your boiler repair or replacement, you are guaranteeing exceptional quality, unrivalled customer service and our absolute dedication to providing you with the comfortable, warm environment you desire 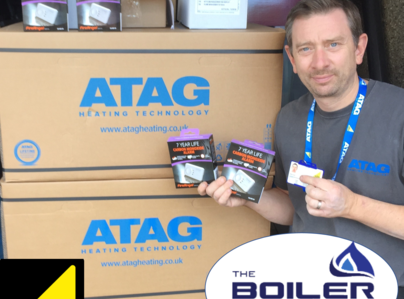