We are an award winning, family run garden and tree company. Established in 1974.

Expert and pro-active care for your gardens and trees using the latest practices and products.

Our staff are fully qualified and passionate about beautiful gardens, lawns and trees.

We are a ‘one stop’ shop for all our client’s garden and tree needs. 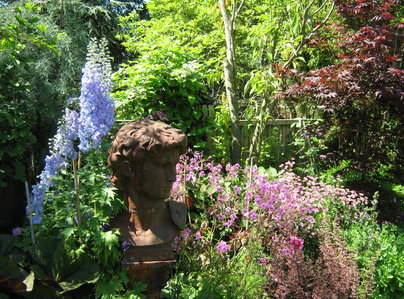