ThePlumbers.org (UK) LTD, working in conjunction with WellWater Plumbing was founded by Fred Keenoy over 10 years ago.

After completing a 5 ½ year City & Guilds advanced gas course, the business was established with the aim of providing the best service that would clear everyday stigma around the plumbing industry. This has evidently been accomplished as majority of ThePlumbers.org (UK) LTD customers are returning and the business continues to grow to-date through word of mouth.

As a company we aim to please and continue to grow with our solid reputation and commitment to our customers. 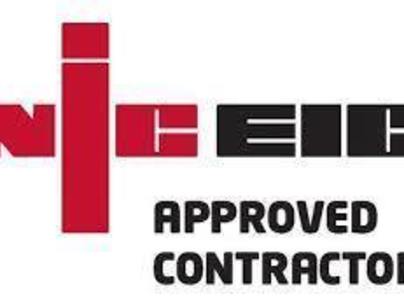