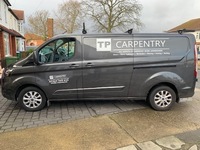 Hi and welcome to TP carpentry.
I am based in welling Kent and have over 20 years of experience in carpentry and joinery.

I am time served with NVQ levels one and two.

I always strive to deliver the best workmanship and customer service.

I provide free estimates and advice.

Please take a look at my photos and reviews and feel free to contact me. 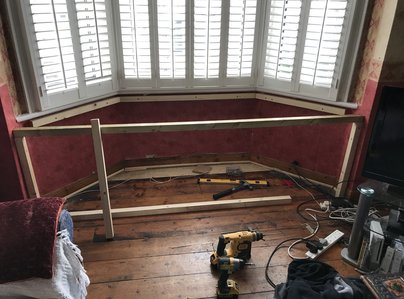