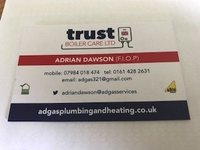 Here at Trust Boiler Care Ltd we have over 25 years experience in the industry, specialising in Plumbing, Gas Fitting & Heating.

My name is Adrian, I am genuinely passionate about my job and all work is completed to the highest standard.

We offer free no obligation itemised quotes. Over 86% of boilers are repaired in 24 hours and we offer same day service, to ensure we can help those most in need.

Nothing is too much trouble, and we will always come with a smile! :) 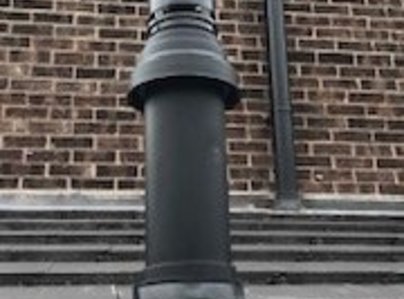