What's the secret of our successful 25 years in the business?
It's no secret: By choosing Unicorn Windows to provide your windows, doors, conservatories, soffits/fascias/guttering/cladding and porches, you are not just picking a product from a catalogue; you are buying a quality product tailored to your needs and preferences that offers better security, higher energy efficiency, value for money and an improved look and value to your property. Our clients also enjoy peace of mind knowing that we register for Competent Person Scheme/Building Regulation Certification with ASSURE and provide a full 10 year insurance backed guarantee through the Double Glazing and Conservatory Ombudsman Scheme.
Whatever you have in mind for your home improvements, Unicorn Windows can help. Call 01525 854272 for a free quote or see our website www.unicornwindows.co.uk.
Unicorn Windows Ltd: Where Quality and Service are NOT a Myth 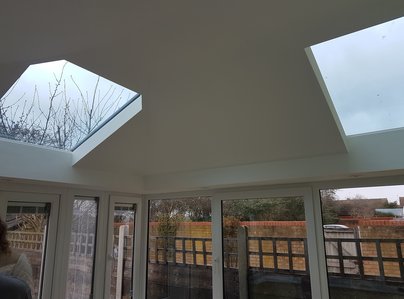