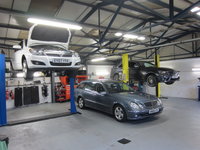 The team here at Williams AutoTech have a wealth of knowledge and experience covering a full remit of car makes and models. Mercedes Benz Being just one make we carry diagnostics for. This ensures we are able to offer the best possible package for all your servicing and repair requirements.
Free Courtesy cars are available on request, just a little added extra we supply to make life easier while your car is off the road.
With a modern garage, boasting full facilities, including the latest, up to date diagnostic equipment, we are confident that we will be able to swiftly identify any underlying faults, ensuring your vehicle is maintained correctly and quickly, thereby keeping your costs to a minimum.
If you are looking for a friendly, affordable garage you can trust, then Williams AutoTech is the garage for you!
0117 9674395 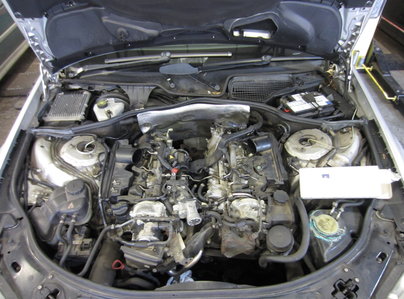