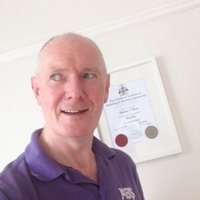 Welcome to our 'WHICH Trusted Trader' profile.
I have been in the construction industry for 30 years starting out my trade as a time served plumbing and heating engineer. In that time I have expanded my knowledge of other trades and skills working alongside other prrofessionals in the industry to offer a comprehensive, quality service to our clients with a solid background of experience.
Our clients include local authorities such as Stockport and Bury Metropolitan Borough Councils, as well as arms length management organisations such as Stockport Homes and Six Town Housing for the procurement of disabled access facilities in the home and in public buildings.
Whilst this work is important to our business, our core services still remain in the plumbing and heating sector, installing and maintaining heating systems, boiler breakdowns & replacements and we take great pride in our luxury bathroom installations.
All work is reported and certified to 'Building Control' where applicable. 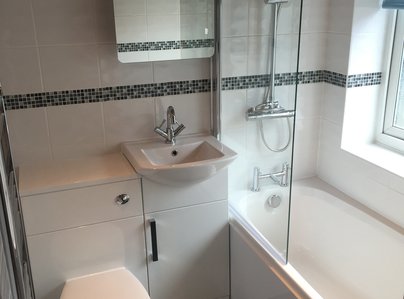