Chim Me Sweep Chim Me Build

Proud to be keeping customers SAFE & at a fair price.

Social distancing is an extension to our normal safety measures.
We check your carbon monoxide alarm is working & positioned correctly.
We carry out smoke test two to check your appliance is working safely.
We appreciate these difficult times, if you could be patient with us as the social distancing does affect the time it takes to do each job safely.

A traditional sweeps that use both old & new methods to clean & maintain your chimney, keeping you SAFE & warm 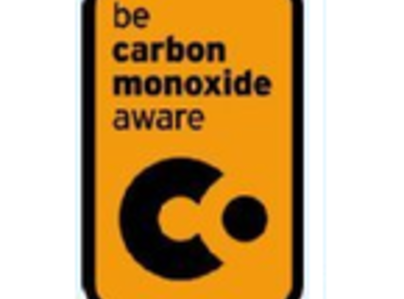